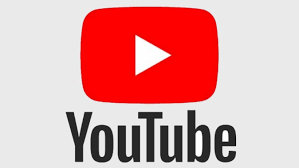 Watch us Live on 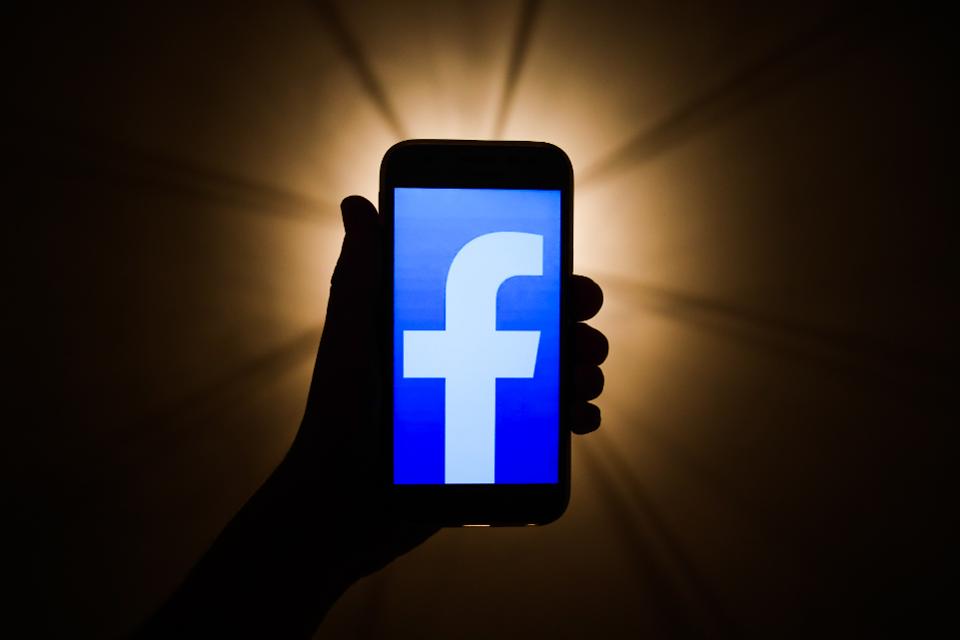 A Musical Extrvaganza with Bengal’s most popular folk band – Dohar.

DOHAR the Bengali word, which means Chorus, following a solo lead voice, is a manifestation of the basic spirit with which this singing group was formed.

DOHAR is a group of folk musicians of international repute – a platform for cultural personalities, who consider this world as a musical bonanza and intends to energise it’s inhabitants with the melodious power of folk tunes, specially of greater Bengal as well as the North Eastern States of the Country.

PERFORMING THE SONGS OF THE SOIL SINCE 1999

A GROUP OF FOLK MUSICIANS OF INTERNATIONAL REPUTE